New York with a Baby or Toddler 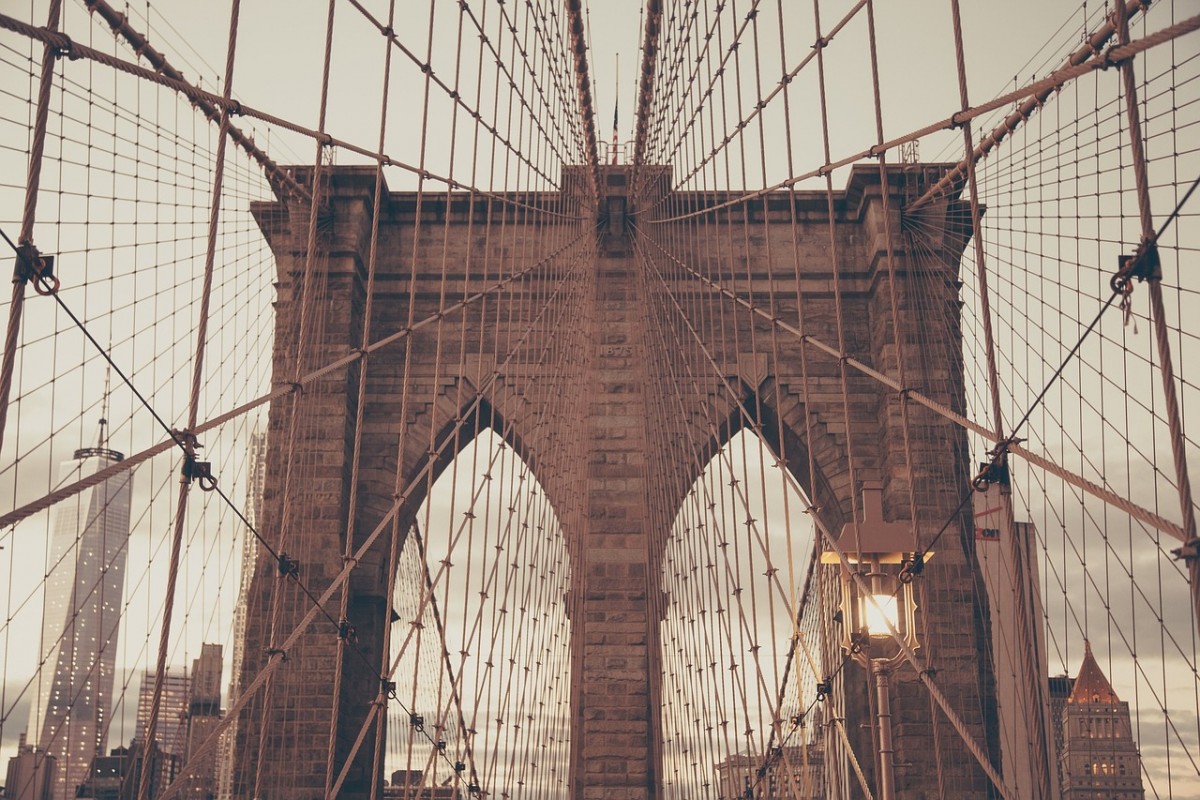 There are plenty of activities in New York that will excite both parents and toddlers.

When planning your trip to New York, try and strike a balance between these so that everyone has a good time. New York’s most famous attractions include; the Statue of Liberty, the Empire State Building, the Chrysler Building, Central Park and Times Square.

The Empire State Building is on 5th Avenue, in close proximity to the city’s most famous department stores and a short walk to Times Square. FAO Schwarz, one of the most famous toy stores in the world is close by also. Times Square and Broadway are worth seeing but are extremely crowded. Here you will find Toys r’ Us with an indoor ferris wheel and Madame Tussauds, the famous wax works museum. There are quite a few toddler friendly shows on Broadway including Aladdin, The Lion King and The Blue Man Show. You can find information on child friendly shows on the Broadway.com website. In Times Square you will find the TKTS Discount Ticket Booth and you can buy reduced price Broadway tickets here, although you will have to queue.
Soho, Chelsea and Greenwich Village are all smaller and less touristy and more ‘lived in’ areas. These are great places to take a stroll. Chinatown has some great shopping bargains and cuisine. You can sample the soup dumplings at Joe’s Shanghai or 456 Shanghai Cuisine, or go for dim sum at Jing Fong. You could also head to Canal Street in Little Italy for a gelato or a delicious Italian meal.


Central Park is over 800 acres in size and is one of New York’s most famous areas. It offers a haven from the bustling city and has cafes, playgrounds, a carousel, duck ponds, boat rides and ice skating in the winter. The Tisch Children’s Zoo in Central Park has a petting zoo and toddlers might also enjoy the storytelling that takes place each summer at the site of the Hans Christian Andersen Statue, located near 72nd Street and 5th Avenue. There is also a Marionette Theatre located at the Swedish Cottage. Here, there are shows in the summertime and during the school season, productions include classic tales such as Sleeping Beauty, Cinderella, and Jack and the Beanstalk. The Central Park Film Festival is held in Sheep Meadow each August and outdoor films are shown each evening. You can sit on a blanket and bring a picnic and snacks. There are also concerts held in the park throughout the year.

New York is a veritable Mecca for art lovers but if you have only a few days in New York and a baby or toddler in tow you may not be able to see all of the city’s museums. The best known museums and possibly the best museums to see for your first time in New York include the Metropolitan Museum of Modern Art (MOMA), the Guggenheim Museum, the Whitney Museum and the American Museum of Natural History.

Circle Line Tours operate boat tours around Manhattan island and these are wonderful around sunset as you get to see Manhattan both in daylight and at night when it is lit up like a Christmas tree. The tour takes you around Manhattan and you can see the Statue of Liberty from the distance but you won’t get to see it up close. The Circle Line Tour terminal is located at 83 West and 42nd St and is next to the Intrepid Sea Air and Space Museum which is also worth visiting.

If you want to take a boat to Liberty Island to see the Statue of Liberty or Ellis Island you will need to queue for some time. Ferries leave from Battery Park on the southern tip of Manhattan Island. Be prepared for airport type security before boarding the ferry. Another option is to take a ferry to Staten Island and back as this goes right past the statue and will cost considerably less as it is simply a commuter ferry. Ferries depart from the Whitehall Ferry Terminal, near Battery Park.  At the Northern side of Battery Park you will find Nelson A. Rockefeller Park which has a great kid’s playground with something for everyone. It includes an infant play area. If you decide to go to Battery Park it would be worth visiting the Wall Street area at the same time where you can also see the National World Trade Centre Memorial and Museum and the new, One World Trade Center, the tallest skyscraper in the Western Hemisphere which has an observation deck that opened in May 2015.

Brooklyn Bridge is close to Battery Park, along FDR Drive and has an elevated pedestrian bridge which allows you to walk to Brooklyn from Manhattan. Even a short stroll on the bridge is worth it for the views of the city and if you decide to walk all the way to Brooklyn there are some fantastic family friendly activities such as Brooklyn Bridge Park with Jane’s Carousel. Again, this is a great area to look back at Manhattan as there are amazing views and photo opportunities. Brooklyn Heights Promenade, just over the bridge is also worth exploring as the area has recently been revitalised and regenerated. It has plenty of ice cream shops (try the Brooklyn Ice Cream Factory) and cafes, perfect for eating in with babies and toddlers.

Next to Brooklyn Bridge, on the Manhattan side lies the South Street Seaport. This is a great area for families and features some of the oldest architecture in downtown Manhattan including renovated original mercantile buildings, renovated sailing ships and the former Fulton Fish Market. It also has modern tourist malls featuring food, shopping, and nightlife and a fantastic a view of the Brooklyn Bridge. There is also a farmers market at the weekend and there are plenty of events run throughout the year such as music festivals and outdoor movies. 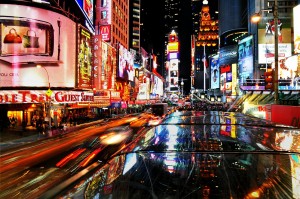 New York with a Baby or Toddler

Family Holidays to New York with Babies, Toddlers and Kids Under 4