Florida with a Baby or Toddler

Orlando International Airport – your choice airport for Disney World or the other attractions in Central Florida. Located south of Downtown Orlando, this airport offers car rentals and free shuttles to Disney World for visitors. You can fly to Orlando in Florida from Shannon Airport and Dublin Airport with Aer Lingus. You can fly to Miami, Tampa and Orlando from London and many other UK airports with British Airways, Delta, American Airlines and US Airways and United Airlines. Flight time is just over 14 hours.

Miami International Airport – the biggest airport for travel in South Florida, and the best option for trips to the Everglades or Miami’s beaches.

Fort Lauderdale-Hollywood International Airport – the fourth largest airport in Florida and another valid option with many domestic low fare carriers.

There are other large airports in the state such as in Jacksonville.

For tips on the various airlines including weight allowances and policies concerning babies and toddlers click here.

For tips on airline travel with a baby or toddler click here.

Florida is possibly the largest state for cruise ship embarkation in the United States. Port Canaveral, Tampa, and Miami are all popular ports for embarkation, with cruises heading throughout the Caribbean. There are also many casino cruises that depart from Pinellas County and South Florida.

Florida with a Baby or Toddler

Travelling to Florida with a Baby, Toddler or Young Child 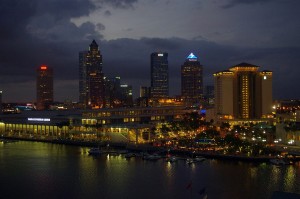 Travelling to the Tampa Bay Area with a baby or toddler. 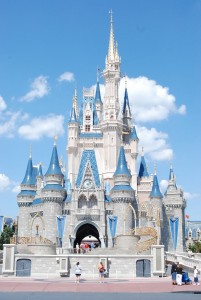 Family Holidays in Orlando and Disney World With Babies, Toddlers and Kids Under 4 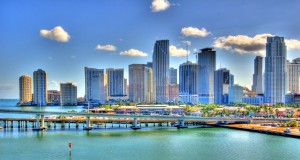 family Holidays in Miami with Babies, Toddlers and Kids Under 4